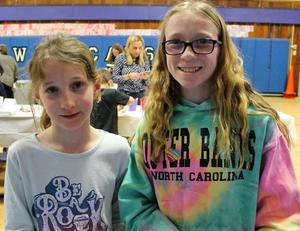 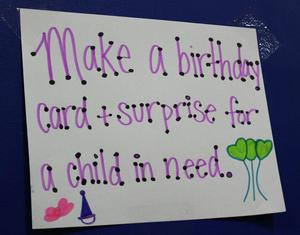 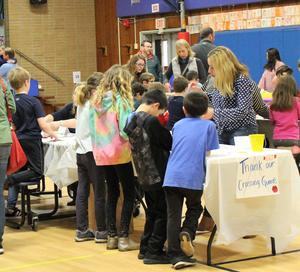 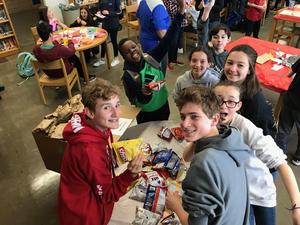 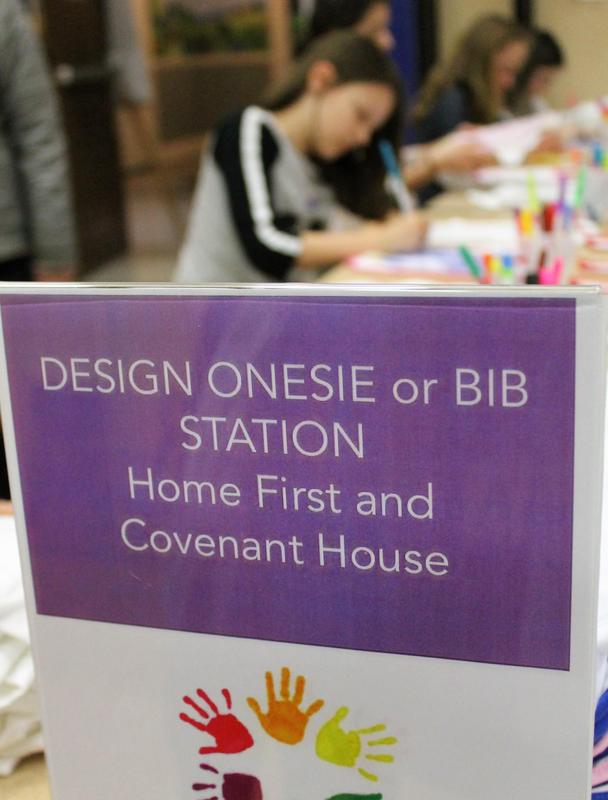 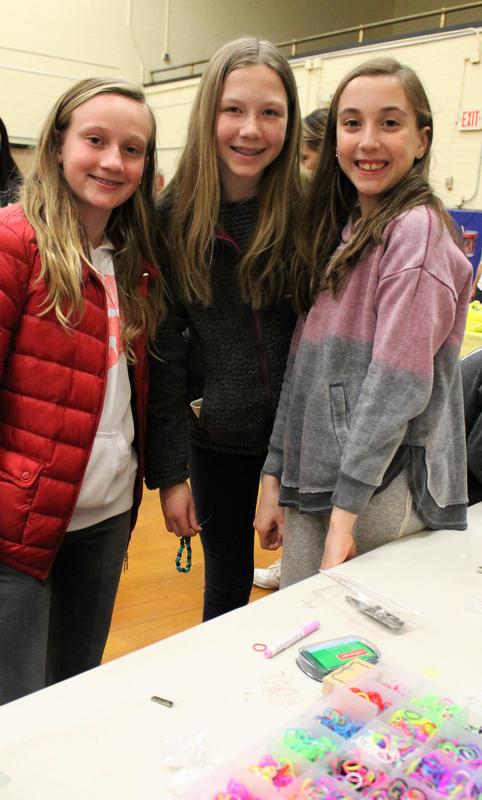 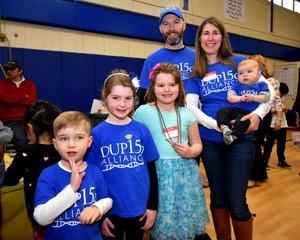 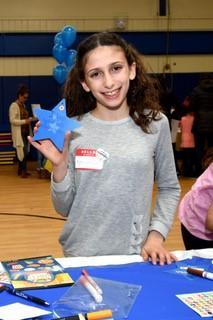 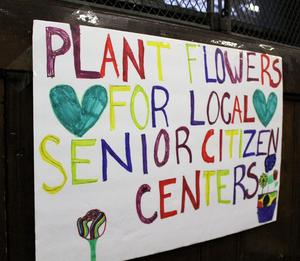 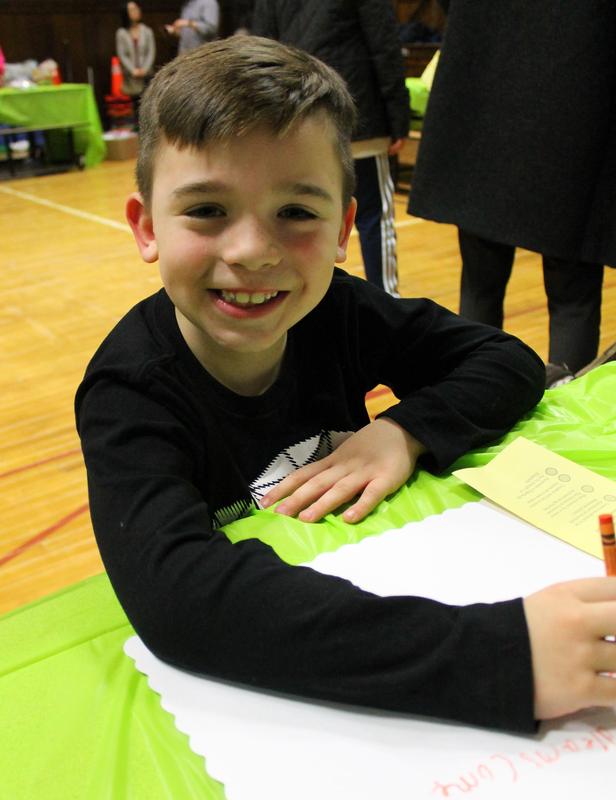 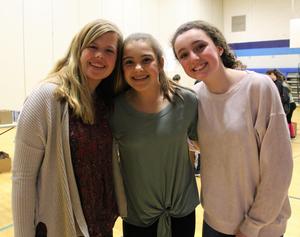 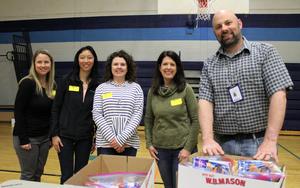 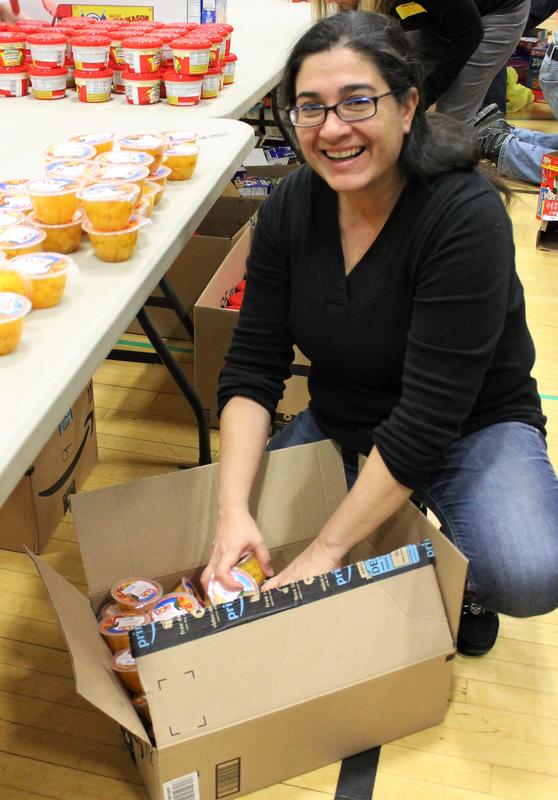 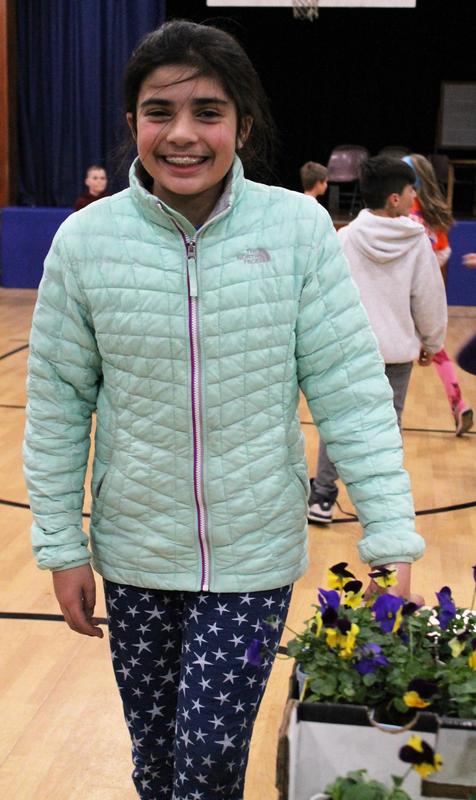 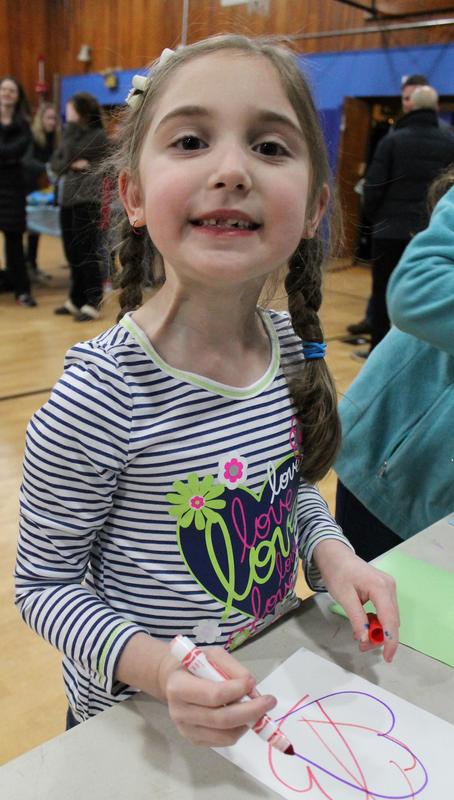 Hundreds of students and their families from Westfield Public Schools participated in a recent districtwide community service effort in support of homeless shelters, fighting hunger campaigns, senior citizens, rescue animal organizations, and others in need of charitable help.

Hundreds of students and their families from Westfield Public Schools participated in a recent districtwide community service effort in support of homeless shelters, fighting hunger campaigns, senior citizens, rescue animal organizations, and others in need of charitable help.

“The whole point of Community Service Day was to provide hands-on activities that kids could do that provided some benefit to our community.  While donation drives at each school are very important, we started this event three years ago [at Franklin School] because we could not find activities that our kids could do beyond buying something and dropping it into a collection bin,” says Josephine Ferrigno-Stack who co-chaired the March 27 event with fellow Franklin parent Alyson Twilley.  “Our motto is little hands can make a big difference, so we wanted the kids to get their hands dirty and really feel like they were doing something productive and impactful.  The act of physically performing a task really hammers home who the kids are helping.  It prompts the discussion of who they are helping and why.”

At the elementary schools, the events were run by parent volunteers and took place outside of school hours.  Each school followed the same basic format of different stations with projects that ranged in ability from first to fifth grade.

“Our hope was to spread awareness about local organizations who could use help and to show our children ways they can help, even though they are young,” says Kristen Sonnek-Schmelz, vice president of education for the Washington School Parent-Teacher Organization (PTO) and chair of the school’s Community Service Night.

At Lincoln School and the intermediate and high schools, where schedules for the oldest and youngest students can be harder to coordinate, Ferrigno-Stack says they took “a slightly different approach” with more student-driven projects taking place during a portion of lunch periods.

For example, at Roosevelt Intermediate School as part of an independent study project, eighth graders Margaret Ferris, Sarah Kennedy and Megan Sandstedt utilized the school’s Community Day to organize and direct the assembly of more than 600 snack packs that were discreetly distributed to children who receive food assistance through school programs but may not have enough to eat throughout the weekend.

“We knew that certain kids got food while at school but did not have enough to eat on weekends,” says Kennedy.  The three did research, bounced ideas off of parents and Roosevelt principal Mary Asfendis, and organized bake sales to help raise the money to buy the food items needed to assemble the snack packs.   The Roosevelt PTO also donated money and food to the project.

“It’s a true learning experience,” says Ferrigno-Stack about the districtwide community service effort.  “One boy at Roosevelt asked me ‘are they selling these snack packs?’  I explained to him the purpose of the packs, that there were kids in New Jersey who needed the pack just to have food on the weekend.  And he was a little shocked.  It had never occurred to him that kids wouldn’t have food at their houses.”

“Community Service Day truly embraced the school district’s mission of partnering with families and community to educate our students to reach their highest potential as productive, well-balanced and responsible citizens,” says Superintendent Dr. Margaret Dolan. “I congratulate and thank all who organized and participated in this amazing event.”