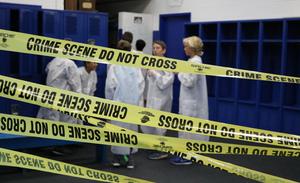 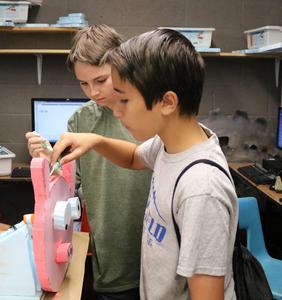 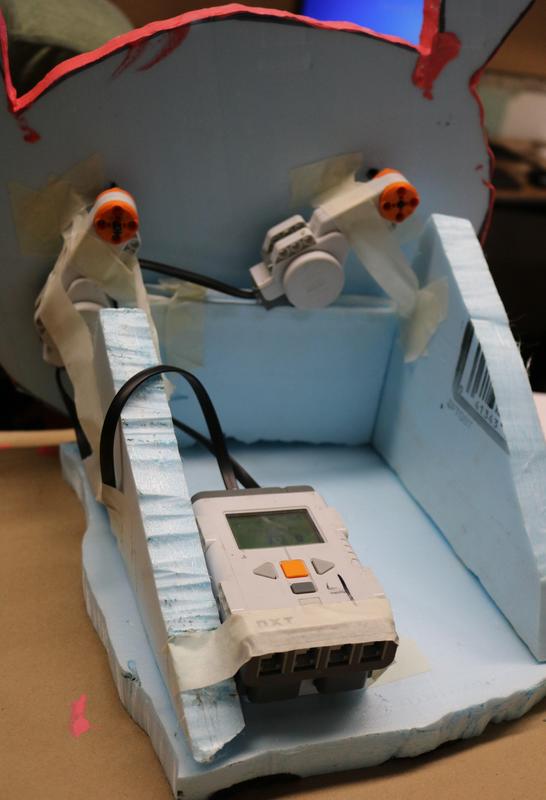 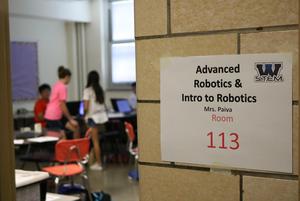 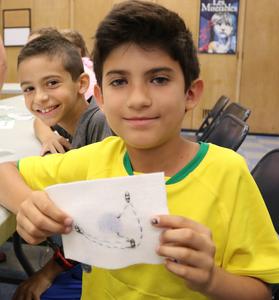 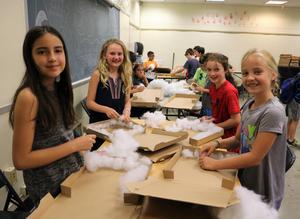 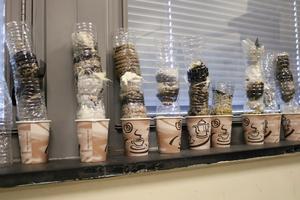 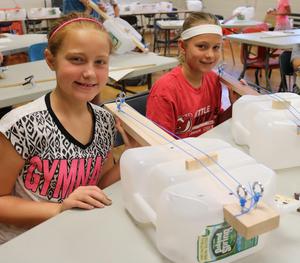 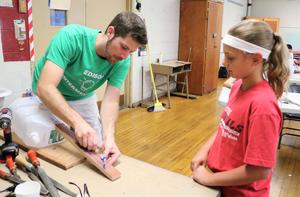 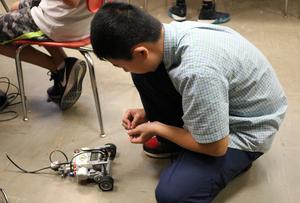 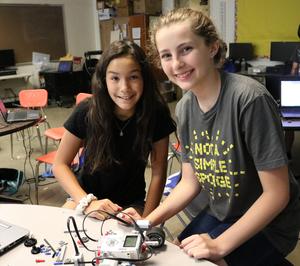 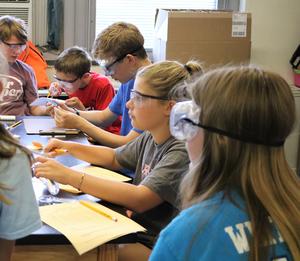 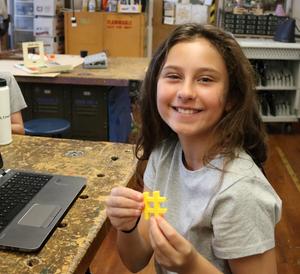 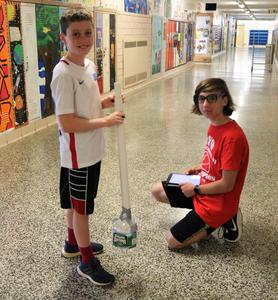 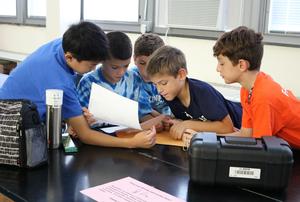 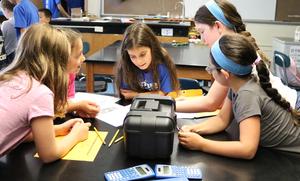 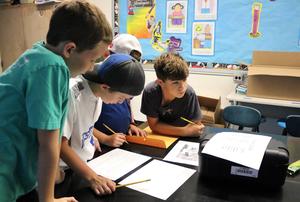 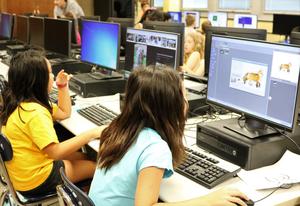 STEM Camp was launched in 2013 after a STEM committee -- which included Edison industrial technology teacher Sean Bonasera and Edison computer technology teacher Laura Paiva, along with other district technology education teachers and district administrators -- designed a program of activities to promote awareness of careers that integrate the disciplines of science, technology, engineering and math.

“Westfield STEM Camp began with only 6 workshops and 150 campers.  Since its inception, the camp has grown to having 16 workshops and around 447 Westfield campers ranging in grades 3-8,” says Bonasera, who first proposed the idea of a STEM camp and has been its director since. “This growth in interest for the camp proves how important hands-on learning and STEM education has been for Westfield parents.  We are very proud that we have been able to provide our students with such a fun-filled, educational, and exciting program.”

“Surveys show that so many jobs at the top of career lists are STEM-based,” adds Assistant Superintendent for Curriculum, Instruction and Programs, Paul Pineiro.  “This camp is hands-on and collaborative.  Students get to see the classrooms more like creative labs to explore their curiosity.”

Pineiro says campers feel “free to fail” through trial and error, an important part of the learning process.   “They learn while directing their own activity,” he says.

Among the courses offered were “Animatronics and Introduction to Robotics” with Daniel Black where STEM campers combined polystyrene, robotic programming and lots of imagination and “Instrumental Engineering” with James Doyle during which campers designed, built, tuned and played their own instrument.  There was “Natural Disaster Survival” with Joanne Ugarte whose campers purified drinking water, built shelter, and used basic materials to boost survival skills and “Wearable Technology” with Wendy Hahn where STEM campers tried their hands at sewing circuits into fabric to create light-up designs.  Julianne Doto and Kenneth Horn taught “Stop Motion Animation” with students painstakingly creating an animated movie clip by capturing one frame at a time, moving physical objects between each frame.  Also offered were courses in computer-aided design, 3-D printing, computer programming, and much more.

“I enjoy visiting our STEM camp each summer,” says Superintendent Margaret Dolan.  “I love to see our students so engaged and invested in their learning.”

Pineiro says he and STEM Camp director Sean Bonasera meet each summer at the end of the camp to review the feedback from teachers and families to help determine what courses to offer the following year. Teachers also are “always on the lookout for new and interesting topics,” Pineiro adds.   For example, one popular course addition to this year’s STEM Camp was modeled after real-life Escape Rooms.

“Escape rooms have become a popular leisure activity,” Pineiro says.  “Our teachers realized that they could integrate math ciphers and Morse code to allow kids to enjoy a STEM-based escape room.”